The real cost of retirement

The latest retirement standard figures and other data sources can give you an idea of the cost of retirement, but what else do you need to take into account to ensure your financial wellbeing?

Running the numbers – the retirement standard

Since June 2006, the Association of Superannuation Funds of Australia (ASFA) have been monitoring the living costs associated with retirement. Every quarter they research and publish the average annual budget singles and couples aged around 65 can expect to spend when living a modest or comfortable lifestyle in retirement. This is known as the “retirement standard” and for some time it’s been a popular yardstick for what it costs to live as a retired person in Australia.

Your definition of comfortable

For a modest way of life, think essential living expenses, taking holidays in Australia only and limited spending on upgrades to cars, appliances and electronic items. Things like international travel, a new car from time to time and eating out on a regular basis are definitely the trappings of the “comfortable” lifestyle category.

Of course your idea of what a comfortable lifestyle looks like – and the money it takes to live it – could be quite different from the retirement standard definition and estimates. The amount you earn and spend in the lead up to retirement is just one of the things that can influence your budget and spending patterns after you’ve left work. How and where you plan to spend your retirement is also going to affect how much income you’ll need.

According to a recent media release from the ASFA, budgets for singles and couples living comfortably have risen 23% and 26% respectively in the decade since the first retirement standard figures were published. The increases for a modest lifestyle are considerably higher, at 33% for a single person and 36% for a couple(1). As the ASFA have identified the rising costs of power, food, rates and health care as the main culprits for these changes(2), it’s not surprising that the impact is greater for those living modestly. In any household budget, these four items would be considered essentials rather than luxuries.

The modest living retirement standard figures are running well ahead of the Consumer Price Index (CPI) increase for the same period which was 28.6%(3). But while it might seem retired people living a simple life are worse off than they were 10 years ago, changes in the aged pension tell a different story. In real terms, the aged pension rose by 70% for a single person and 54% for couples(4) during this time, making it possible for retirees to cover their living costs, in spite of major price hikes for essentials.

Relying on the aged pension?

This is an important reminder of the significance of the Age Pension in supplementing income from your super. In fact, the latest quarterly Milliman Retirement Expectations and Spending report published in June 2017, claims the median annual expenditure of a couple aged 65-69 is just $34,858, which is only marginally higher than today’s full aged pension allowance for couples of $34,819 per year(5). But as January 2017 changes in assets and income tests for the age pension demonstrate, it’s difficult to have certainty about your future entitlement to government benefits in retirement.

Taking home and health for granted

Something else to bear in mind when calculating your own personal retirement budget is whether you own your own home and how you’re doing health wise. Retirement standard figures are based on two important assumptions – you live in a home you own outright and you’re in good health. So if you’re likely to be renting for the rest of your life or spending on a mortgage or medical bills in the early years of retirement, you’ll need to factor this into your budget.

Advice could make a difference

Even with the help of carefully compiled estimates, surveys and reports from the ASFA and Milliman, figuring out how much you should be saving for retirement and how best to invest it for a healthy return can be a challenge. Seeking advice from a financial planner can help you understand the superannuation balance you’re going to need to retire in comfort and come up with a strategy for working towards that target.

The information contained in this newsletter is of a general nature only and does not take into account your particular objectives, financial situation or needs. Accordingly the information should not be used, relied upon or treated as a substitute for specific financial advice. Whilst all care has been taken in the preparation of this material, no warranty is given in respect of the information provided and accordingly neither My Planner nor its employees or agents shall be liable on any ground whatsoever with respect to decisions or actions taken as a result of you acting upon such information. Your privacy is important to us. If you do not wish to receive information of this kind in the future, please contact the office noted above. Source: The Financial Association of Australia Money & Life 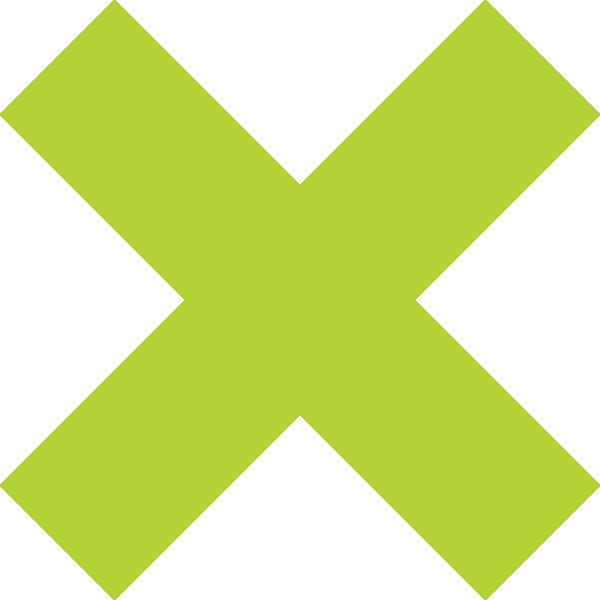 Every effort has been made to ensure that the information provided is accurate. Individuals must not rely on this information to make a financial or investment decision. Before making any decision, we recommend you consult a financial planner to take into account your particular investment objectives, financial situation and individual needs.

Vital Financial Planning Pty Ltd does not give any warranty as to the accuracy, reliability or completeness of information which is contained in this website. Except insofar as any liability under statute cannot be excluded, Vital Financial Planning Pty Ltd and its employees do not accept any liability for any error or omission on this website or for any resulting loss or damage suffered by the recipient or any other person.